Number One in what probably won't be an ongoing series.

Typical: Nation even nicked other people's creation stories.
Posted by Lawrence at 1:05 pm

"Punished for This" by Strobe Man. I remember this from the John Peel show twenty sodding years ago, but now on YouTube:

Significantly better than "Jamie's Awae in His Time Machine". We imagine.
Posted by Lawrence at 8:12 pm 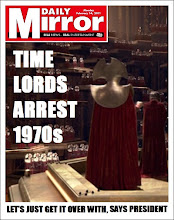 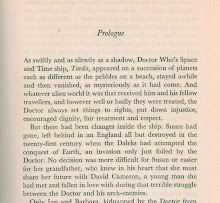 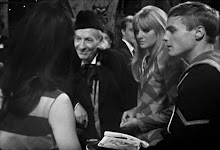 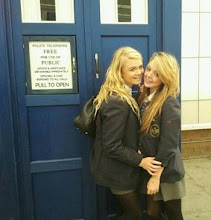 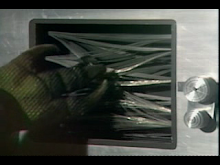 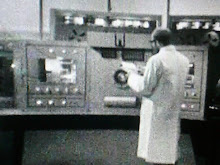 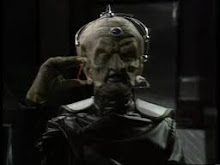 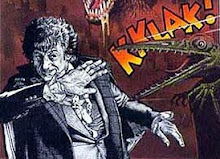 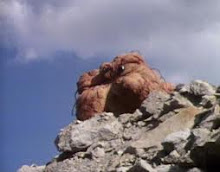 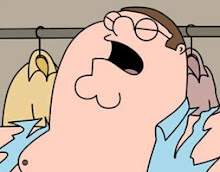 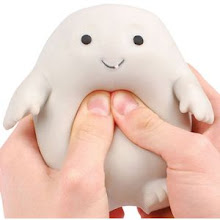 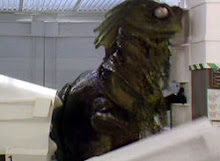 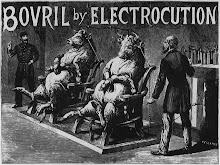 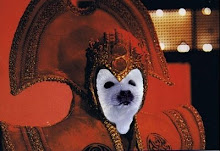 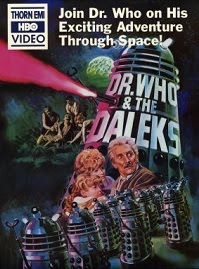 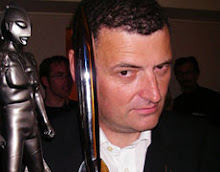